Mention “carbon-zero” homes and the idea of an off-grid hut, isolated away from civilization comes to mind. We imagine home-owners using solar panels to boil water, who grow their own greens for food. Though romantic in theory, such a home brings along many challenges, especially in cities and urban areas.

The carbon-zero home of today is much more practical and inclusive. Being disconnected from the grid is no longer a requirement, as more and more countries transition their main power sources towards renewable energy.

The carbon-zero home of today is much more practical and inclusive. Being disconnected from the grid is no longer a requirement

What is a carbon-zero home?

A carbon-zero home is one that offsets the energy it consumes, so that eventually its net carbon footprint will be zero. Currently, residential properties account for 17-21% of emissions worldwide, half of which come from heating and air-conditioning.

During winter in cold countries like the UK, homes can rake up to hundreds of pounds in electricity bills – most of which go towards keeping the people inside warm. The scenario is no different in hot, tropical climates like Malaysia, where air-cond usage skyrockets during the day.

The priority of a carbon-zero home is therefore to reduce its energy intensity. Efficient design adjustments immediately deliver powerful savings. Careful considerations, like designing windows in specific directions, optimise heat gain and cooling effects in the winter and summer respectively.

The National Library of Singapore for example, is situated across an east-west axis to avoid exposure to the afternoon sun. The municipal building with exceptional green credentials also utilises smart sensor technology, in addition to its bioclimatic design techniques. 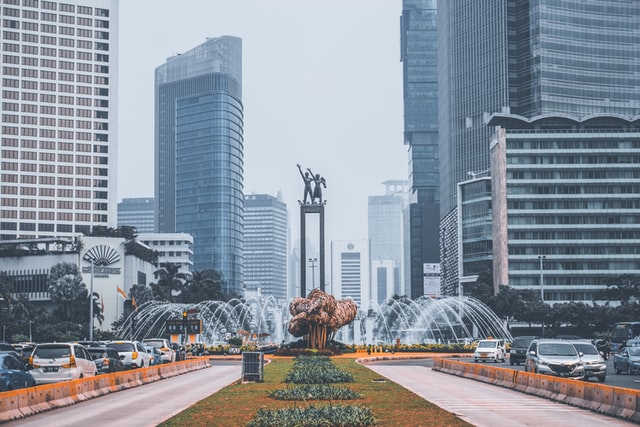 Jakarta, Indonesia is also seen moving towards green housing as the country is experiencing a construction surge as more Indonesians are expected to join the middle class by 2030. To meet this demand and the challenges of climate change, Jakarta has developed a mandatory green building code to reduce energy and water consumption by setting energy and water-efficiency requirements for commercial and residential building design. This is backed by World Bank Group’s International Finance Corporation (IFC) alongside Green Building Council Indonesia.

In construction, there is a golden standard called the ‘Passive House Standard’ (Passivhaus), which requires as little as 10% of the typical energy required in buildings. The Passivhaus is one that achieves the comfort of a normal home, at a fraction of the energy.

In colder countries, insulated walls, roof and floor slabs are part of this golden standard; these measures keep the heat during winter in the house – and keep it out during summer. Developments like the UK’s Exeter City Council have already embraced the Passivhaus standard, with a pipeline of 1,000 carbon-zero homes expected to be delivered over the next five years.

Since the carbon-zero home produces zero emissions, it must naturally run-on clean energy. Solar photovoltaic (PV) panels are a popular and common choice amongst eco-homes. Wind, air-source wind pumps, and biomass systems are other alternatives to consider. According to UK energy provider E.ON, an air source heat pump, which pulls heat from the outside air, can help British households save up to £360 (USD475) a year on heating bills compared to an oil-fired system.

Houses today also do not have to be “off-grid” to be carbon-neutral. Consumers can now buy renewable energy directly from power providers through various means. In the United States, Renewable Energy Certificates (RECs) allow consumers to choose renewable electricity, without having to install any renewable systems or equipment. 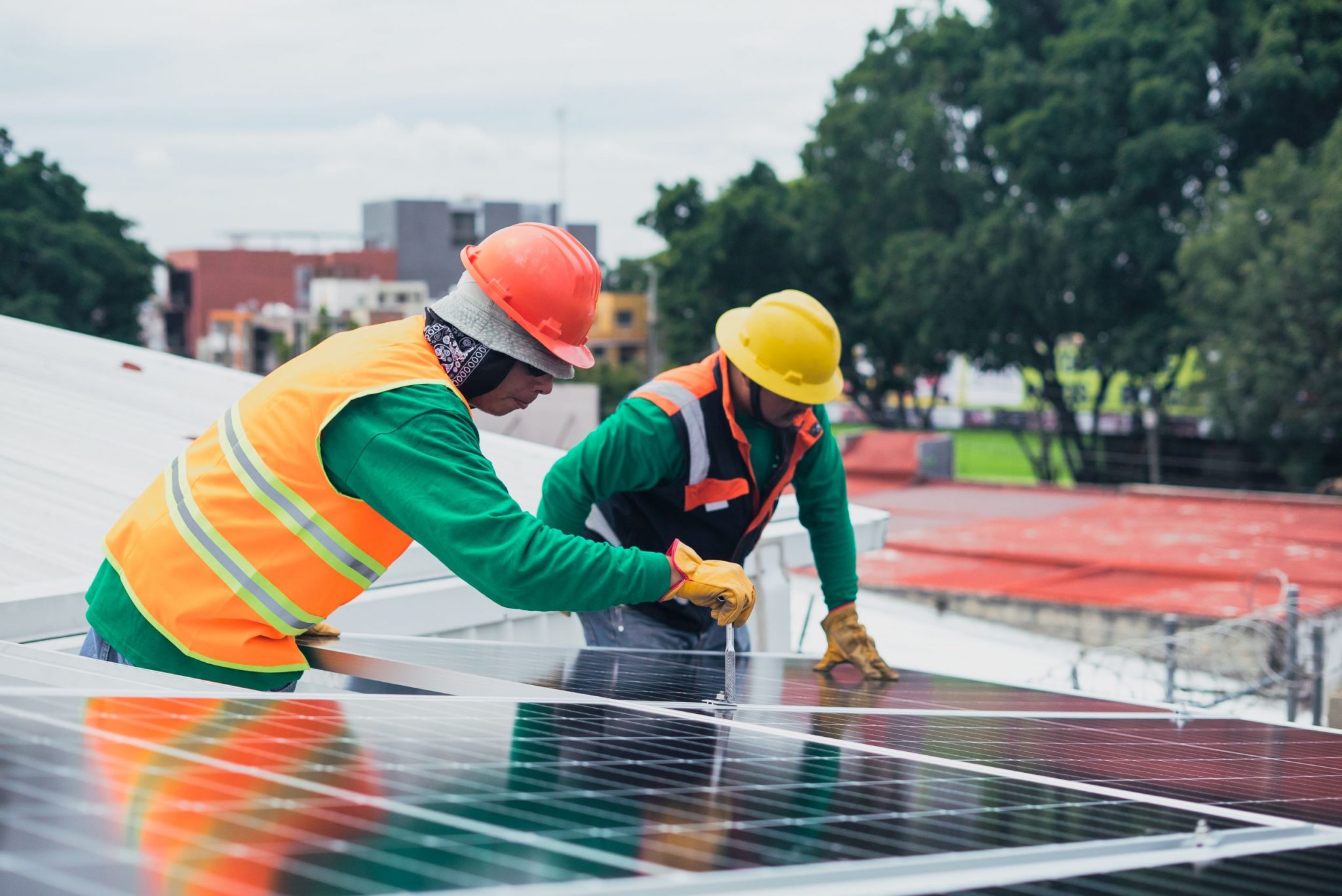 With more countries transitioning into renewable energy, connecting to the main grid will be cleaner and easier than ever. Malaysia, for example, has pledged to be carbon neutral by 2050. It’s outlined plans to phase out coal plants and is scaling up investments into battery storage and solar power plants.

Other ASEAN states are on the same road/journey –  Singapore has also set its net zero emissions target by 2050 which includes raising the carbon tax rate, whilst Indonesia has committed to achieve net-zero economy by 2060 with a giant investment of up to 500 trillion rupiah ($35 billion) for the development of renewable energy-based power plants.

A large driver of carbon-zero housing is in fact this shift towards electrification. At present, many homes around the world still rely on gas. Take the UK for example, where 77% of respondents to a national survey use gas central heating to keep warm. Many countries in Asia similarly still use gas for cooking.

Although efficient for heating and cleaner than coal, natural gas is still a fossil fuel. Burning gas also emits other pollutants such as carbon monoxide (CO) and nitrogen oxides (NOx). The shift towards carbon-zero housing is one that requires a full transition towards clean electricity, one way or another.

Carbon neutrality is the endgame for nearly all nations

Advancements in construction have enabled homes to be much more energy efficient than they were two decades ago. The global energy transition, where nations slowly evolve away from fossil fuels into renewable energy, has also enabled electricity to be generated much more sustainably.

Carbon neutrality is the endgame for nearly all nations on the planet today. The carbon-zero journey will require a complete transformation of the way we work, travel, and live – which is why sustainable housing will be a major driver of this future and the governing bodies have a vital role to realise this reality.